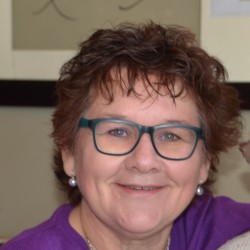 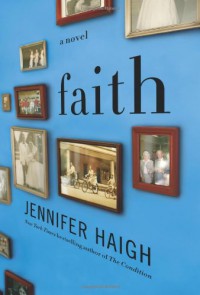 Well-written enough to keep me reading until 01h30 in the morning so I could finish it. I guessed early on what had really happened, so perhaps that influenced my feeling of the end being not as good as the beginning and middle of the book. Sheila, the narrator, and her half-brother Art were somewhat unknowable - Mike, the other sibling, was the most accessible character. The interplay of the family relationships was well-portrayed, and the child abuse scandal of the Catholic Church in the 90's sensitively handled. Overall, I enjoyed the story.